These photos are a sequel to my previous photo-series titled "Possessed". Possessed depicted a character who had no control over what he did. He was indeed possessed. The present series depict the polar opposite- a very self-aware and oriented movement and action. These photos tell a story of a young girl`s wandering and attempts to fit into this extraordinary world surrounding as. She knows exactly what she is doing and is the one making the decisions to be how she is. By being a full participant in the frame, she is exorcising the demons from everywhere around here.
All photos have been taken in analoque with a plate camera onto 4 x 5 film plane. 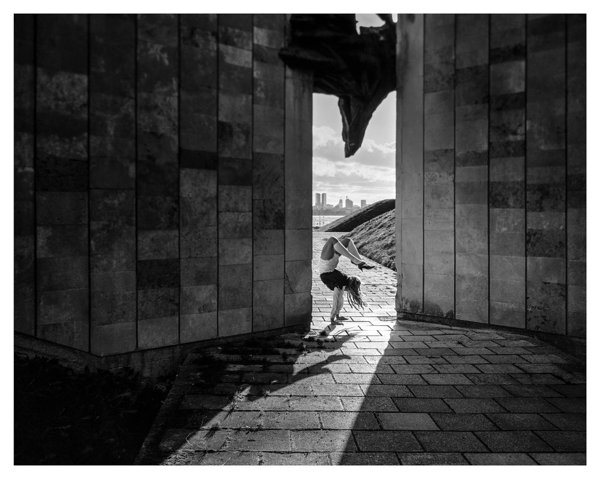 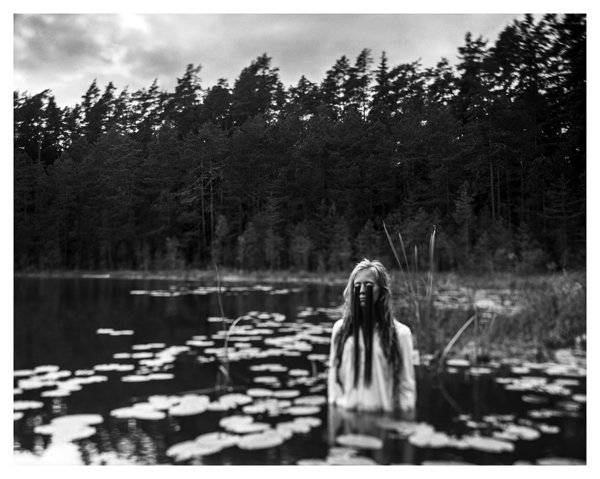 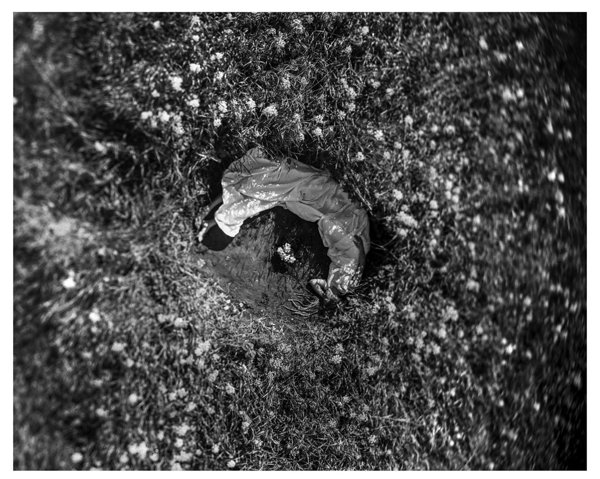 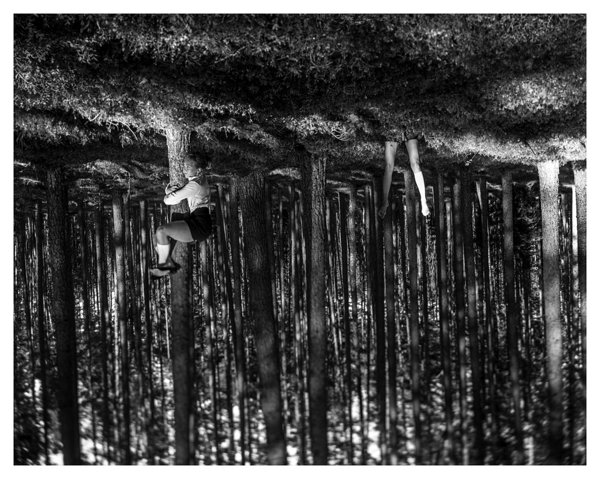 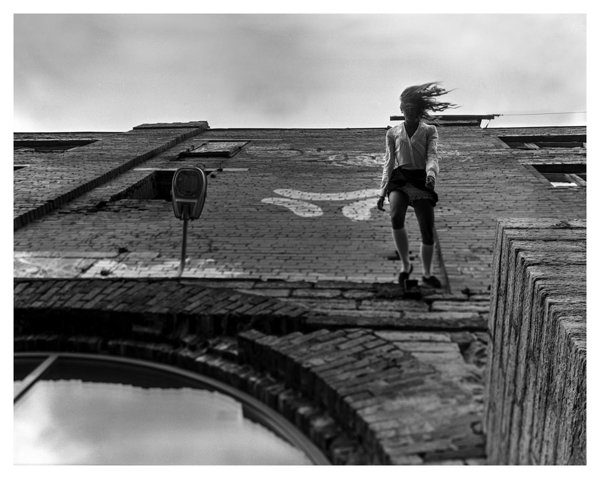 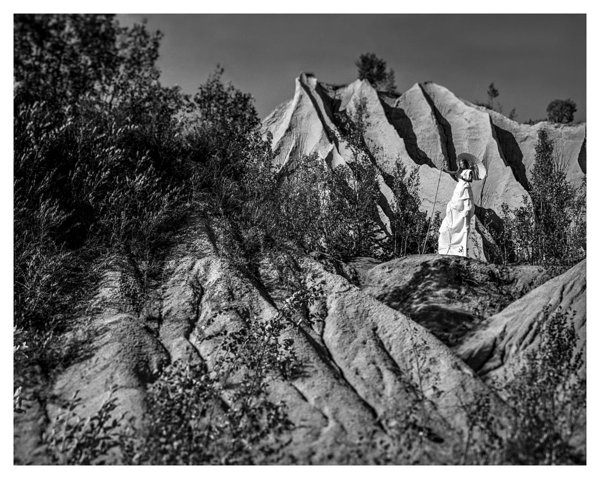 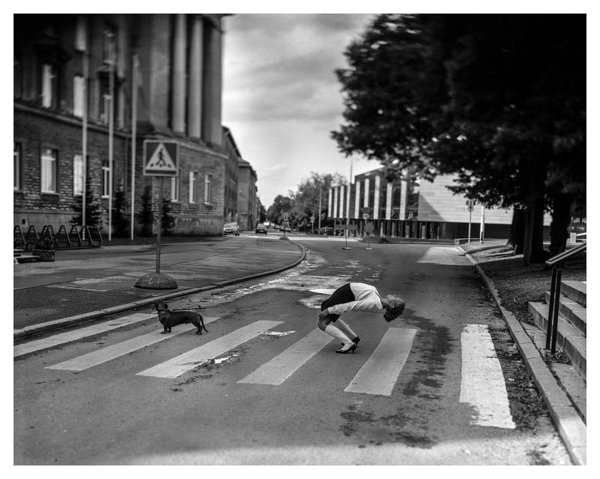 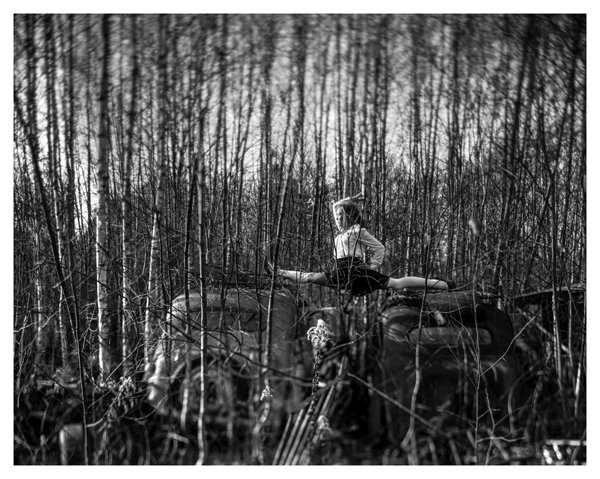 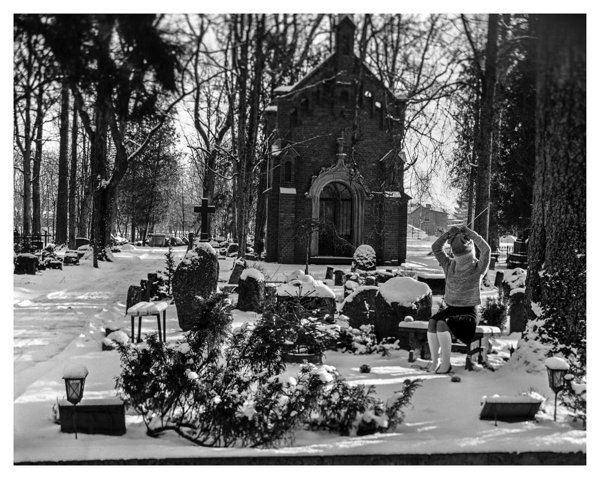 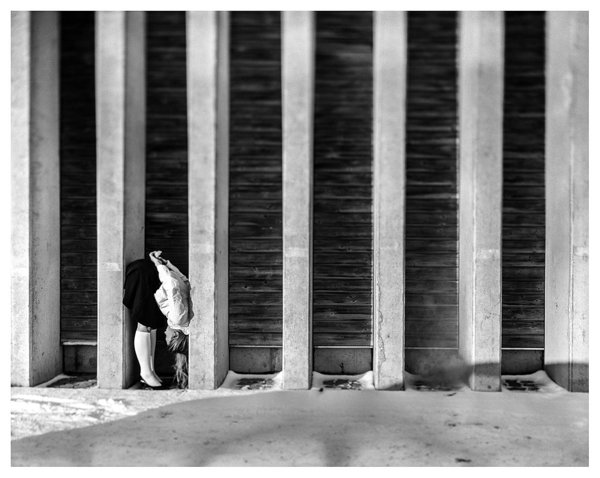 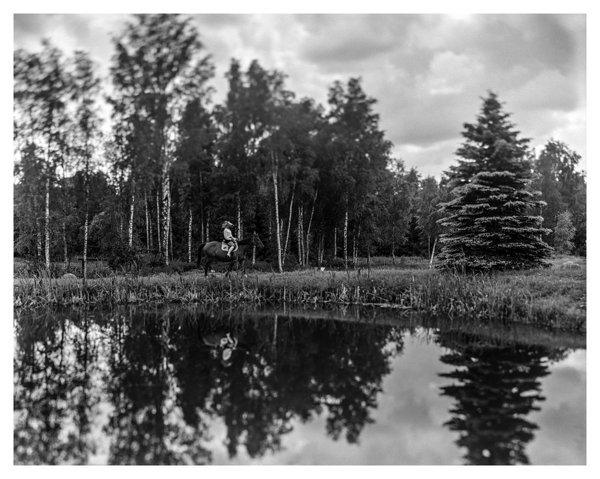