“Do you really think the moon isn't there if you aren't looking at it?”- Albert Einstein to Niels Bohr

Time is man’s invention, that has turned against its creator. The arranger has become the oppressor, we are prisoners of a system brought to life by ourselves. Wherever man arrives, time unfolds. Does it also exist without  our presence? How do the remote locations live, when the course of time is not recorded? We have no idea, because we walk with time. Heikki Leis catches time in places where it is not needed. Where life flows on its  own. The crusaders of the doctrine of time are armed with clocks and watches to be planted in invaded spots  like a victory flag. His attempts of submission, however, become void after his departure. All that is left is a frame, a fixed event, statement of the moment. What time is now in those places? Is there any time at all?In a battle between culture and nature, man is waging a successful war, but we’ll never be able to totally subdue our greatest enemy, the uncontrollable wilderness. Leis steals for himself (and us) moments that don’t belong to us. Not before, not after.

“Two times a year we turn the clock, the rest of the time the clock turns us”. - “Two Extra Hours”, Öökülm 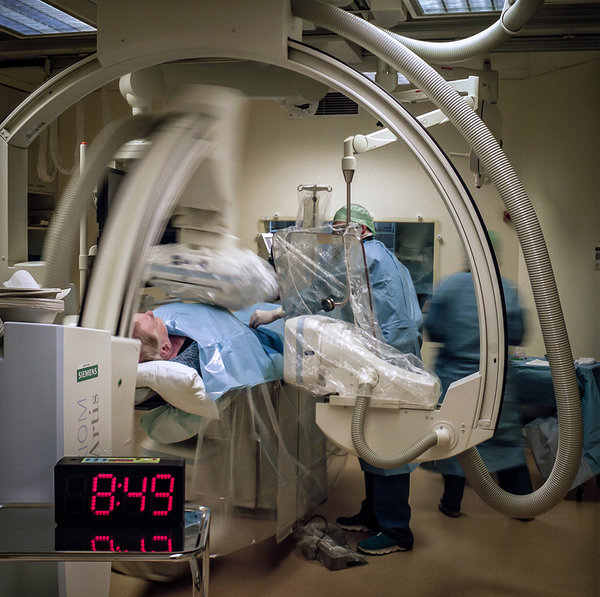 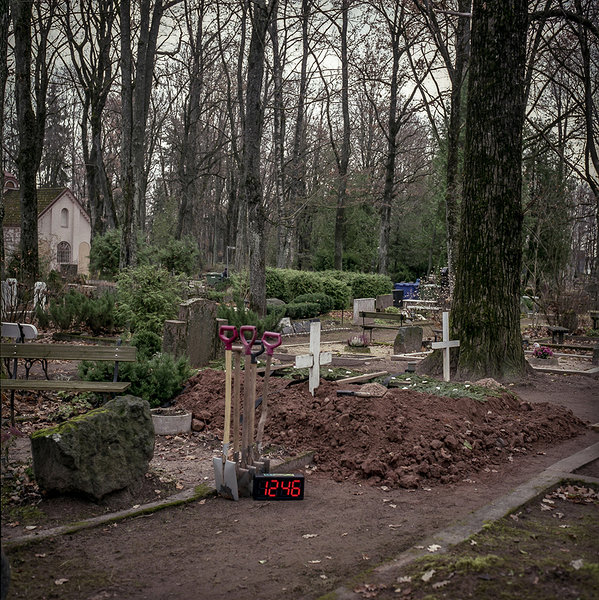 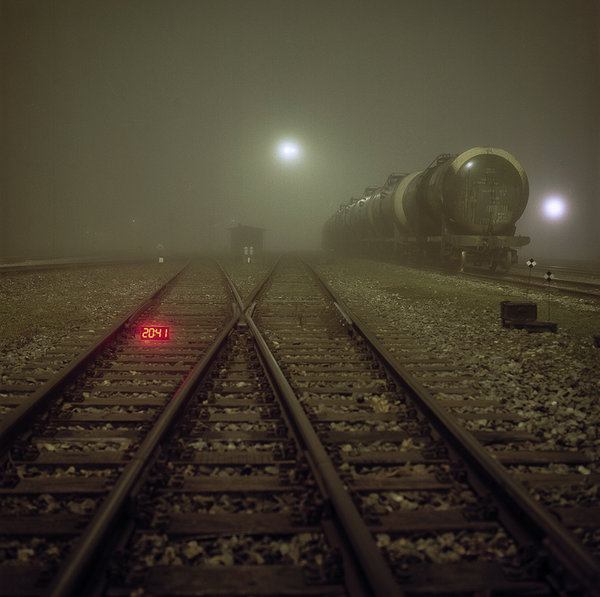 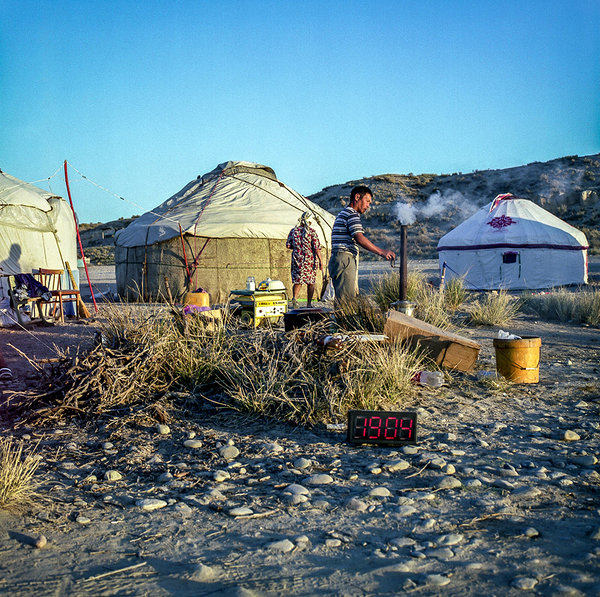 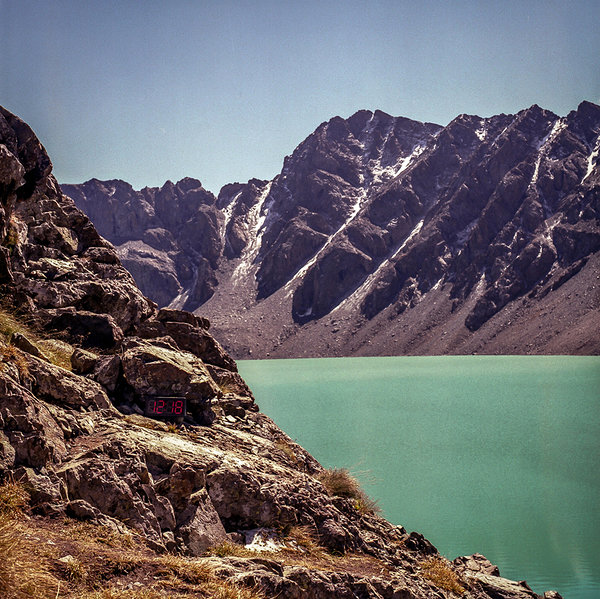 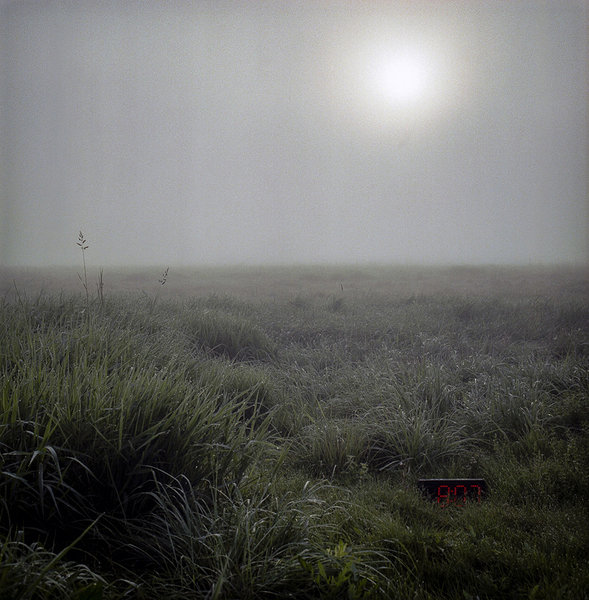 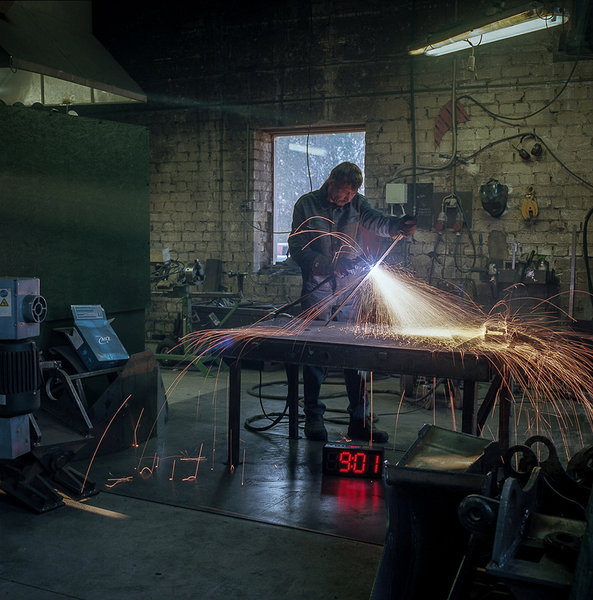 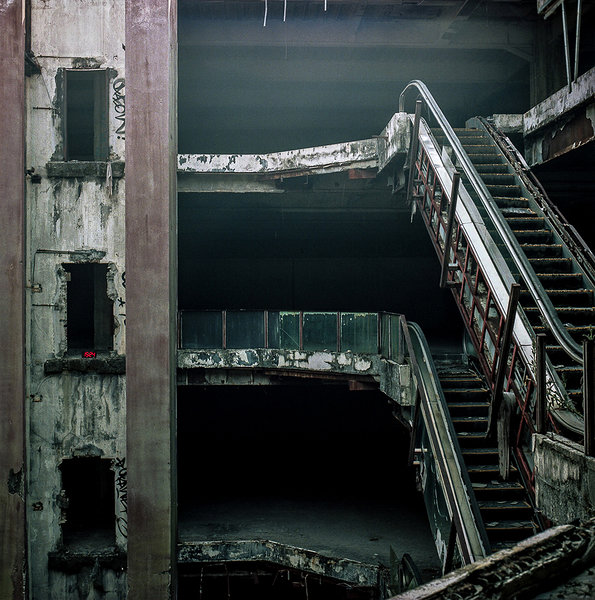 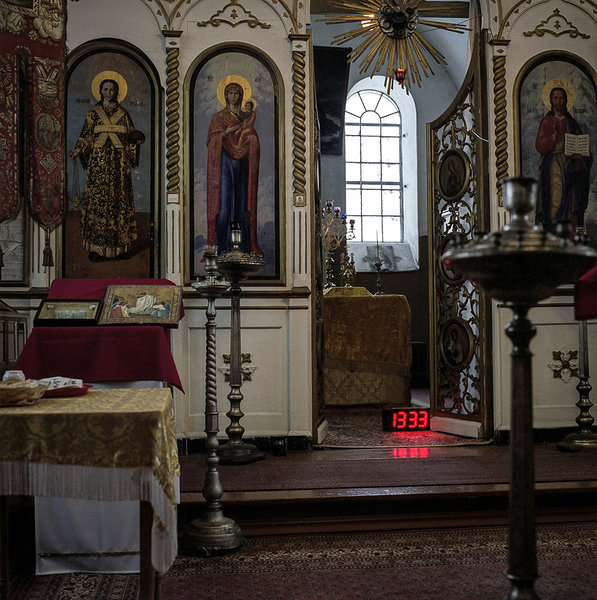 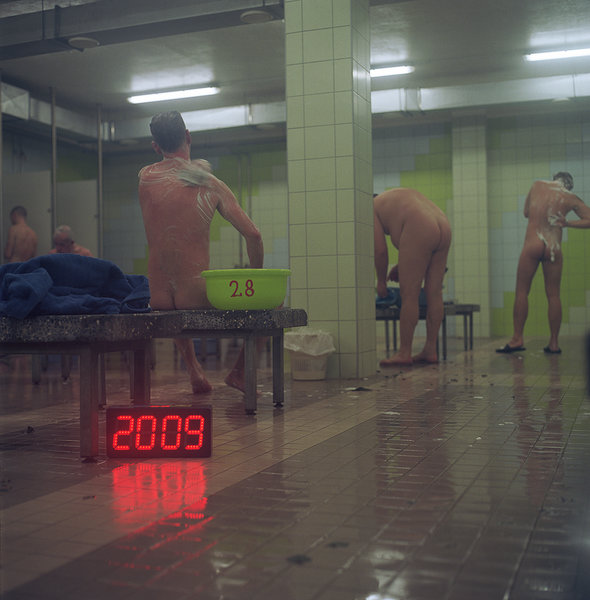 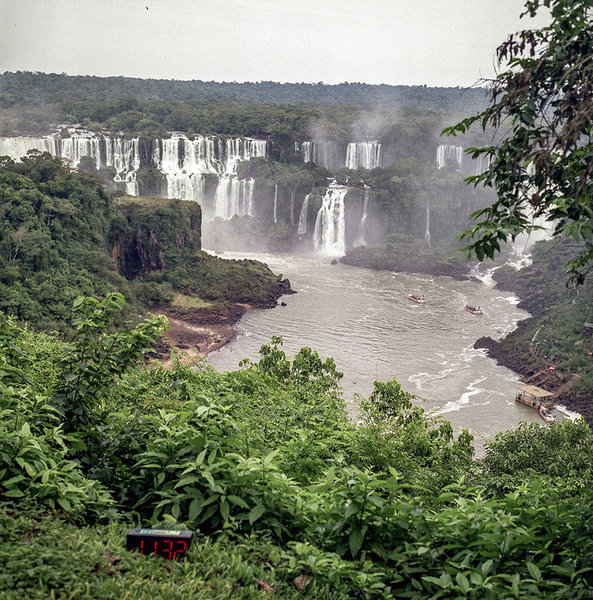 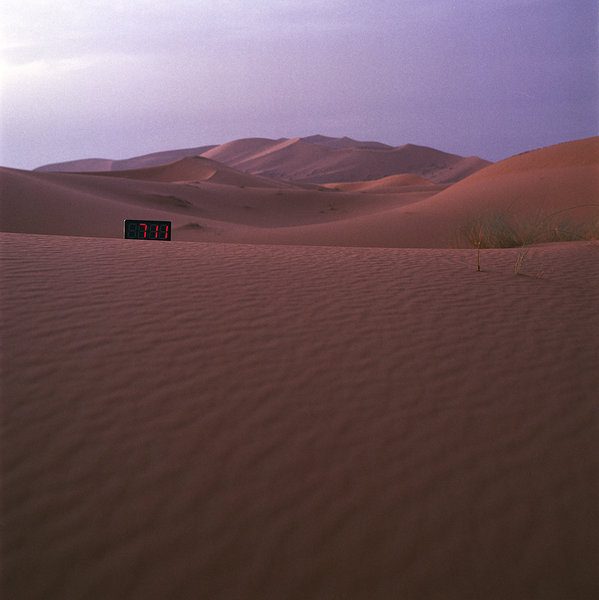 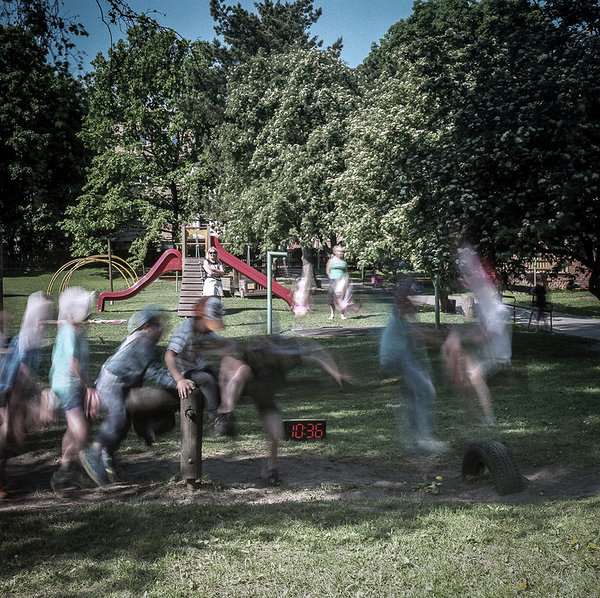 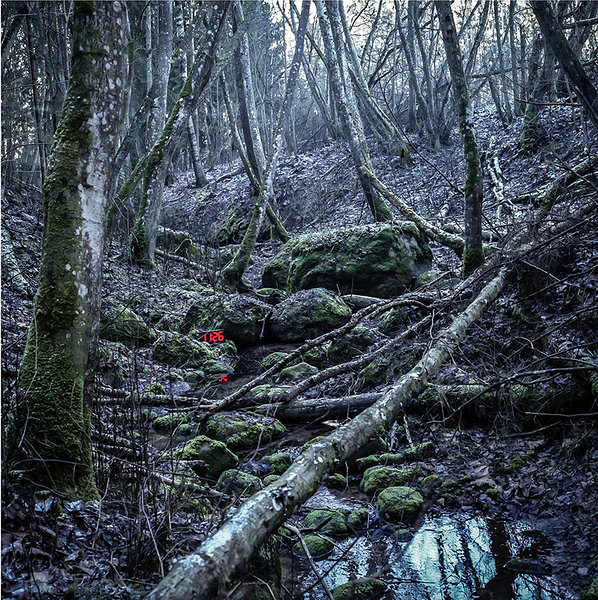 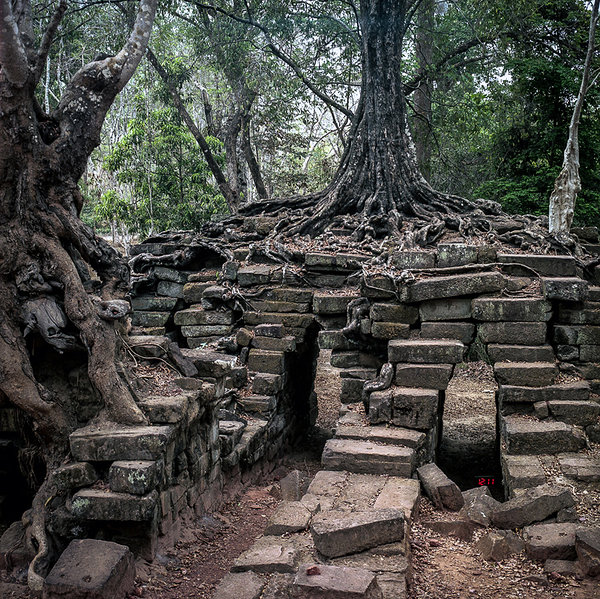 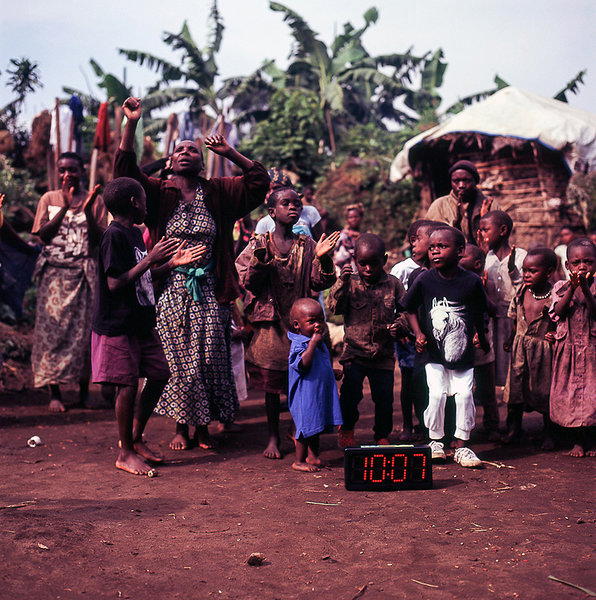 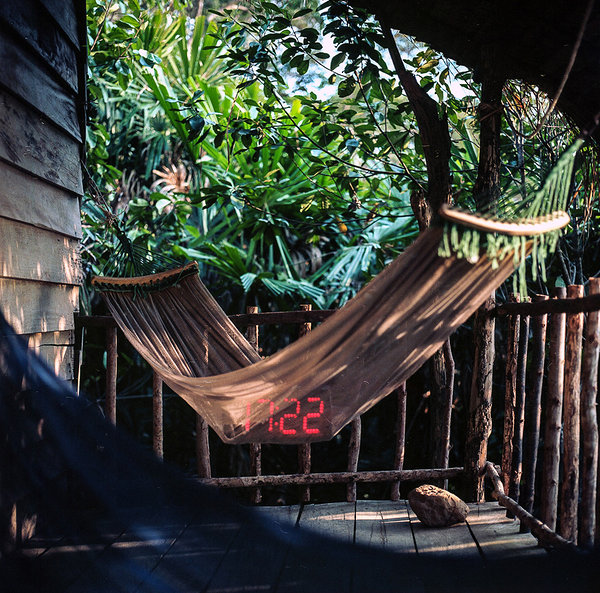 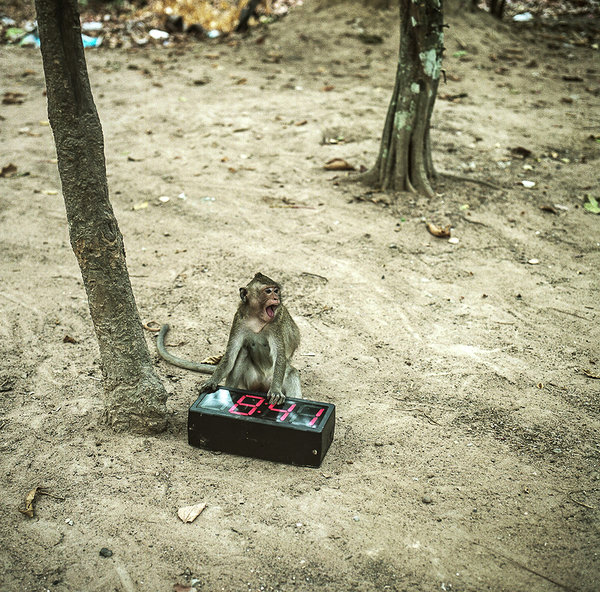