"Estonian Master" captures people, who still do things with their own hands and at such a level that one can easily call it art. During the last three years as a part of this project the photographer Heikki Leis took photos of people who are talented at their craft, observed their ordinary days and captured their working hands. His photos are also done in a way that celebrates an art that is slowly disappearing - film photography. Alongside Priit Pärn, Edward von Lõngus, Tanel Veenre and several other already known artists the photo series also include other people best at their professions. People, who keep alive the skills of a clocksmith, taylor, butcher or a taxidermist. Altogether 33 masters. One can be said with certainty - all of these people love and are committed to their work and are true professionals at their chosen jobs. As time goes by more and more jobs are done by the machines and computers and the work of these skillful masters is becoming rarer thus deserving to be captured and presented.

The book is both in Estonian and English. 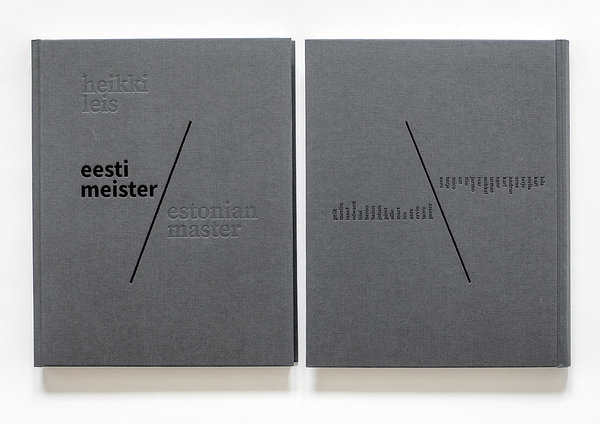 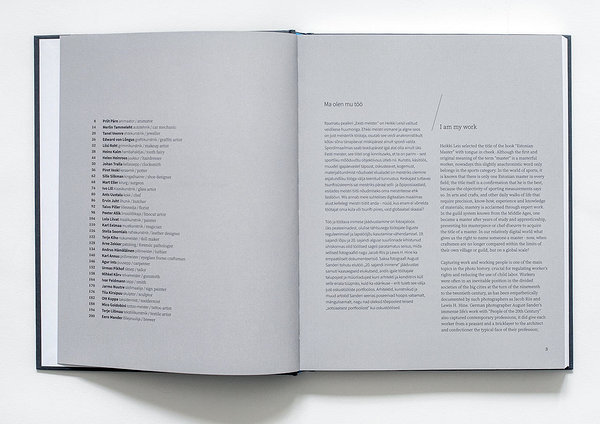 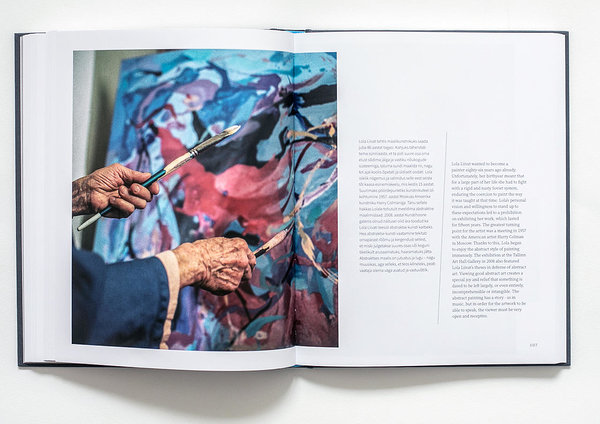 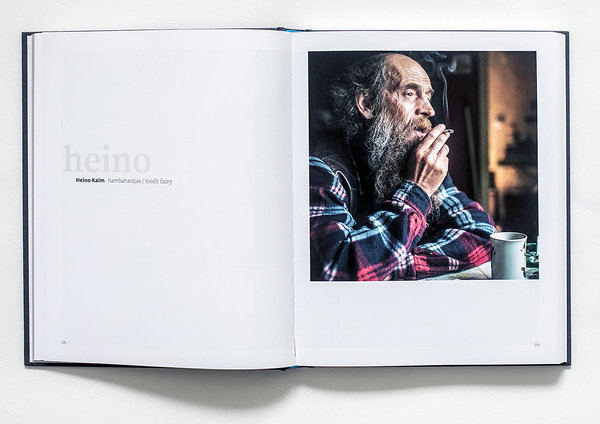 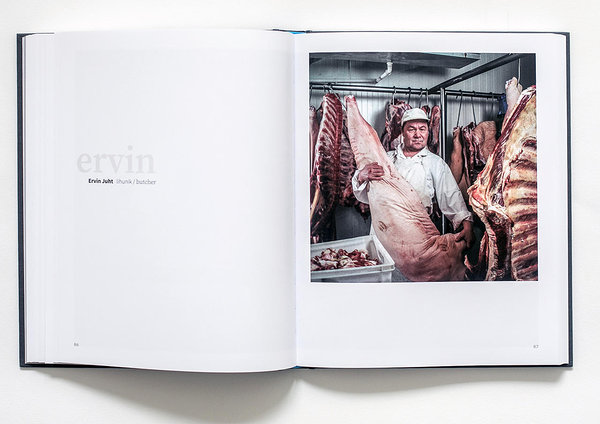 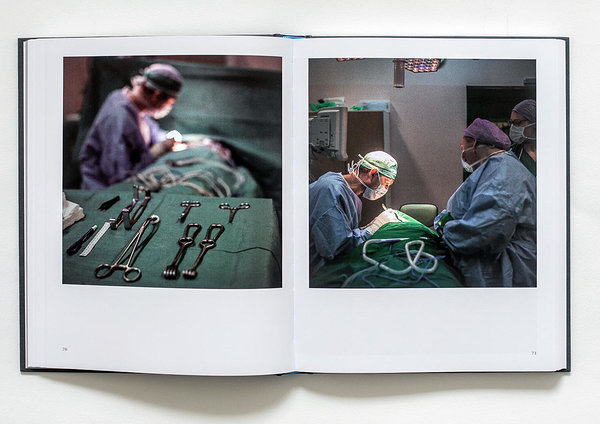 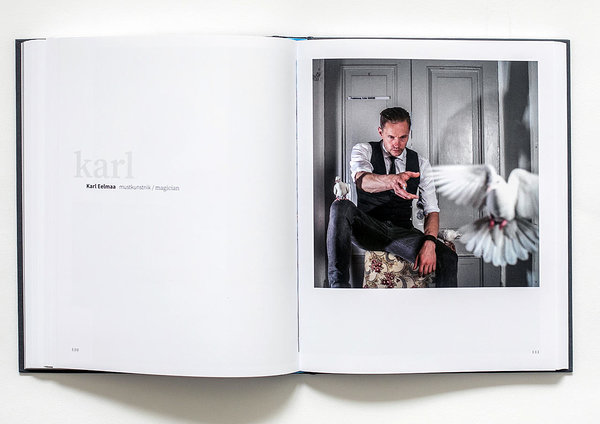 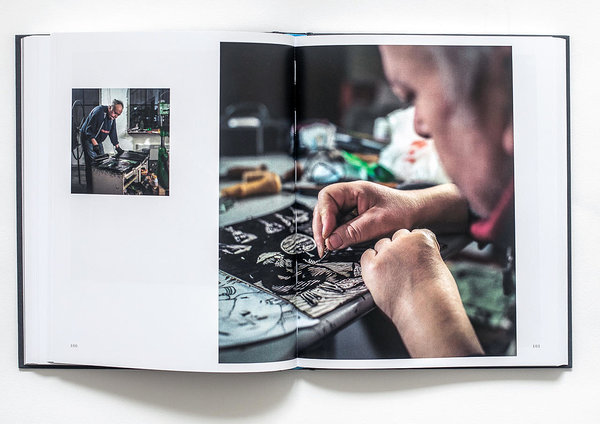 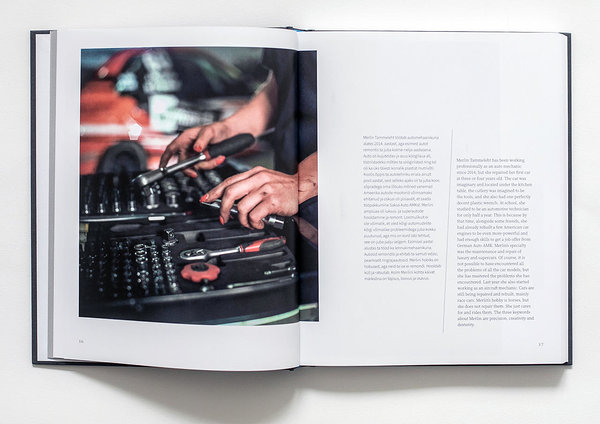